During 30 years in Central Vietnam, Huda has made some remarkable contributions to the development of Thua Thien Hue province.

30 years of change in Hue

As an area of rich, vibrant history and tradition with a vast wealth of heritage, Thua Thien Hue is a proud land of made-in-Vietnam cutural assets. Over the past three decades, the local government has made a strenuous effort to foster investment in tourism that conserves the traditions of the area. These initiatives not only further local goals but also give an economic boost to the country as whole. In 2019, the Politburo issued Resolution 54-NQ/TW on Thua Thien Hue development to 2030, which outlined a vision for 2045 to “develop Thua Thien Hue into a centrally governed city on the basis of preserving and promoting the heritage values of the former capital and the cultural identity of Hue, characterized by its culture, heritage, ecosystem, landscape, environmental friendliness and smart city”. 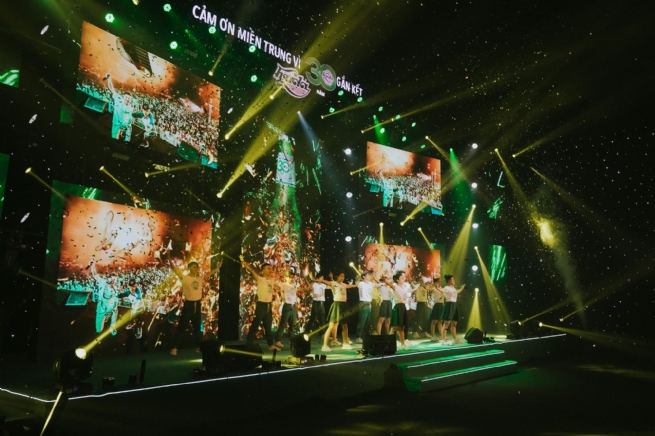 Since the early 1990s, Carlsberg Vietnam and its local power brand Huda have always aligned their development to that of Thua Thien Hue and the central region in general. As a sponsor of Hue Festival since it began, Huda has helped introduce Hue's unique cultural identity to people all over the country as well as friends from around the world. Other cultural festivals such as an annual boat racing hosted by Huda have maintained and nurtured Vietnamese traditions, making them a must for those looking to experience the enchanting romance and beauty this land.

Reflecting its deep understanding of and sympathy for the concerns of local people, Huda has started a series of meaningful social activities. Since it began two years ago, “Fresh water for beloved Central” has granted access to clean water and enjoyed a better life quality to 15,000 people in five central provinces. Huda has also been there for people in their time of need. When consecutive storms landed in Thua Thien Hue and central provinces in October, Huda promptly coordinated with local Vietnam Fatherland Front committees to distribute 6,000 relief packs containing rice, instant noodles, clean water and other necessities to families in the six worst-affected provinces. These meaningful actions reaffirmed the strong relationship between Hue and Huda. 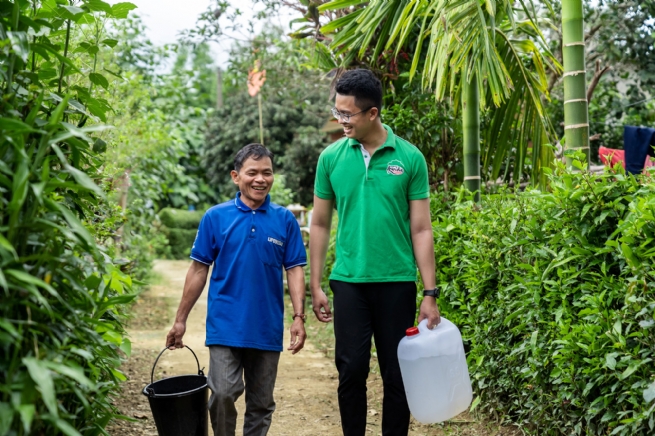 In what has been a volatile 2020, Huda and Carlsberg Vietnam have made great efforts to maintain their leading position in the beer industry in central provinces. This has encompassed stable growth and reinforcing their love for and trust of the people. Marking an important milestone in its journey with the central region, this year, Huda launched a series of exceptional activities as part of the "Thank the Central for 30 years of bonding with Huda" campaign, which aims to show gratitude to the land and people here. With many meaningful and attractive activities, local people had the opportunity to revisit some of the unforgettable memories and moments of Huda’s three decades in the region. In addition to unique online music festival and activation events at Carlsberg outlets, the company also released Huda cans with special design that showcases the deeply rooted pride accumulated through 30 years of witnessing and supporting robust development in the area.

The campaign cemented Huda’s strong commitment to Thua Thien Hue and the central provinces in general. Constant product improvements and meaningful community activities are tangible evidence of Huda and Carlsberg Vietnam’s commitment to the purpose of “Brewing for better today and tomorrow”.