Regarding socioeconomic development tasks in 2021, Tra Vinh province fulfilled and exceeded 21 out of 30 targets set in the resolution of the province, and achieved 90% or more of other targets. The province's economy developed stably. The GRDP per capita reached 90.9% of the target, while budget revenue exceeded 61.7% of the estimate, of which domestic revenue surpassed the target set by the province and the central government. Total agricultural production value equaled 99.1% of the plan. The business investment environment picked up, with the Provincial Competitiveness Index (PCI) climbing 10 places. The province licensed 17 projects (five projects were already put into use). Total social investment capital equaled 105% of the plan. Investment fund disbursement reached over 93% of the plan - the highest ever. Tra Vinh province invested in Chau Thanh district to meet new rural district standards. Employment reached 85.4% of the target set by the province’s resolution. 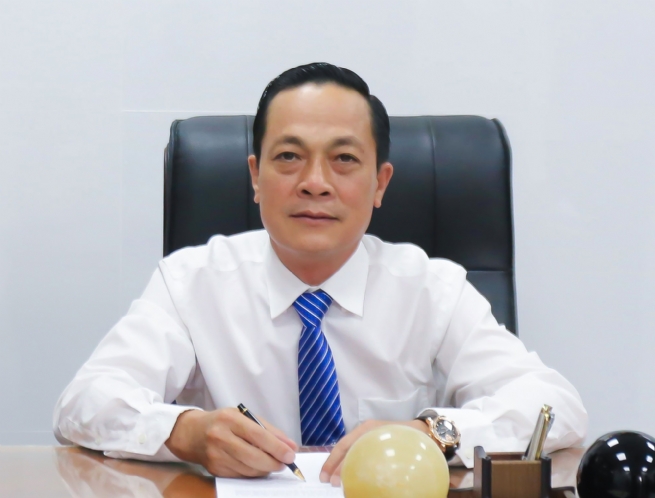 In the past year, the province has flexibly, creatively and effectively carried out solutions to prevent the pandemic, treat patients, and drastically roll out the COVID-19 vaccination campaign. The province actively planned production restoration immediately at the back of social distancing and supported businesses to overcome difficulties and adapt after the pandemic. Tra Vinh provided timely and appropriate support for people struggling against the COVID-19 pandemic. The locality mobilized resources for pandemic prevention and control; organized many activities to take care of and support poor, near-poor, and disadvantaged households; and assisted Tra Vinh people in Ho Chi Minh City and Binh Duong province where the pandemic broke out. By the end of 2021, the total funding for pandemic prevention and control was over VND1,011 billion, of which VND937.8 billion came from the state budget and VND73.5 billion was from other sources. 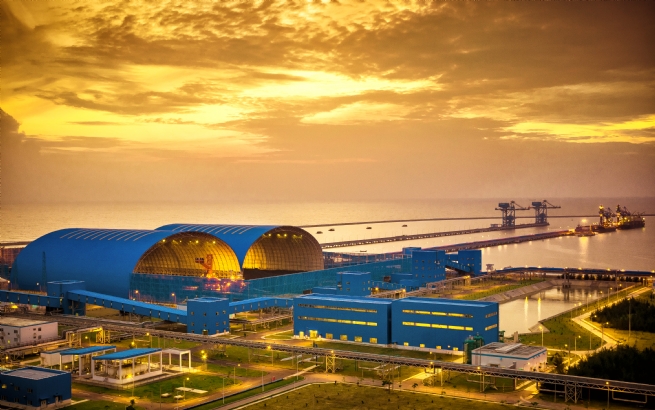 The construction of the Party and the political system gradually progressed. The province researched, studied, grasped and applied Party and State guidelines, laws, resolutions and directives in a timely, complete and serious manner; promptly issued working instructions for Party cells in the context of COVID-19 pandemic prevention and control; and regularly grasped social public opinion, and refuted bad and toxic information. Personnel organization complied with legal regulations, processes, democracy, fairness and objectivity, and downsized the staff by 13.84% as compared to that in 2015. The province also consolidated and improved leadership capacity and combat strength of Party grassroots organizations and quality of Party members; successfully organized deputy elections to the National Assembly and People's Councils at all levels with a voter turnout of 99.98%; and strengthened Party inspection, supervision and discipline. The province also focused on leading and directing public relations of the political system; resolved backlogged, protracted cases; and minimized new emerging cases.

After 30 years of renovation and development (1992 - 2022), the economic, cultural and social aspects of Tra Vinh province experienced a lot of changes, with people's living standards on the rise. To make these achievements, how have all levels, branches and people of the province united and endeavored to work together in emulation campaigns?

In the early days after re-establishment, Tra Vinh province faced numerous difficulties and challenges. To overcome them, after each of the Provincial Party Congress, with the support and guideline from the Party Central Committee, the consensus of the whole political system and the people, Tra Vinh has gradually changed for the better. Having these important achievements, apart from the effort of the Party, authorities, mass organizations, business community and people of the province, there are also important contributions from emulation movements. 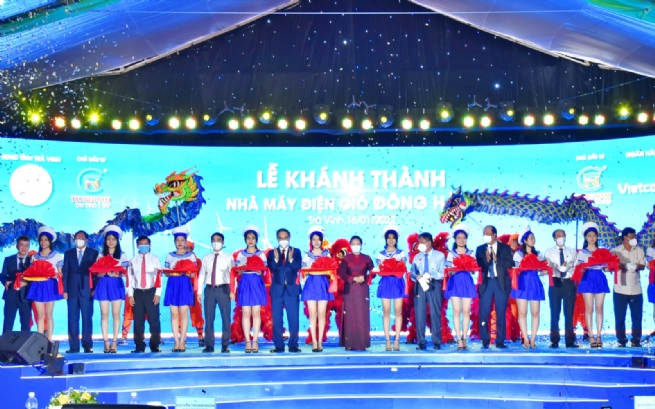 Emulation movements in the social and cultural field were carried out by all levels and sectors with practical results to create a driving force for economic development and help improve people's lives. Typical movements included "The country joins hands for the poor - Leaving no one behind” movement, “All people unite to build a cultural life” movement aligned with the new countryside construction movement; and “The whole country unites and works together to prevent and control the COVID-19 pandemic” movement.

Emulation movements in defense - security, social order and safety fields were widely deployed to reach all people. On account of the “All people protect national security” movement and “Endeavor and determine to complete all political tasks to implement Party guidelines and State laws and policies on blending socioeconomic development with enhanced defense and security potential and defended area consolidation” movement, among others, the province’s security in rural areas, ethnic minority areas and religious areas was guaranteed; crimes and social evils were suppressed and eliminated; economic crimes and corruption were strictly handled. Up to 90% of criminal cases were investigated and clarified, with 100% of serious cases handled.

Regarding Party and political building, the province vigorously, consistently and effectively deployed the “Study and follow Ho Chi Minh's ideology, morality and style in association with Party building and rectification” and “Party members, civil servants and public employees respect office culture” movements, among others, through which 5,266 collectives and individuals were rewarded for their “studying and following Ho Chi Minh's ideology, morality and style”; and Party members, civil servants and public employees had better perception of office culture building, resulting in many positive changes in behavioral conduct and attitude at work. By launching the "Skillful public relations” emulation movement, the province built over 9,500 typical models and examples of skillful public relations in four fields of economy, culture - society, defense - security and political building. Focus was placed on grassroots and public dialogues to promptly grasp and reflect people’s thoughts and propose solutions to deal with existing issues at the grassroots level to protect people's legitimate rights and interests and highlight citizen rights and obligations.

At meetings of the Provincial Party Committee, you always uphold leadership roles in agencies. So, how has this changed in the past time?

The sense of responsibility and decisiveness in leadership, direction, management and administration of the heads of Party committees and governmental agencies play a particularly important role in implementation of objectives and tasks. Being deeply aware of this issue, the Provincial Party Committee directs all levels of Party committees and governmental agencies to focus on thoroughly grasping and concretizing directives, resolutions and regulations of the central government on leader roles, responsibility and exemplarity.