Soc Trang City has made dramatic progress in 30 years since provincial reestablishment. This is an important driving force and foundation for the city to extend its development in the new period to match its position, potential and strengths.

Affirming motivational role in the province

Lying in the heart of Soc Trang Province, 218 km from Ho Chi Minh City and 62 km from Can Tho City, Soc Trang City has many favorable conditions for socioeconomic development and is a general urban area in the province and in the Mekong Delta. In 30 years since the reestablishment of Soc Trang province (1992 - 2022), Soc Trang City has grown up with new reforms, rapid, comprehensive and sustainable development. The economic structure has shifted in the order of "Trade - tourism, industry - construction, and agriculture." 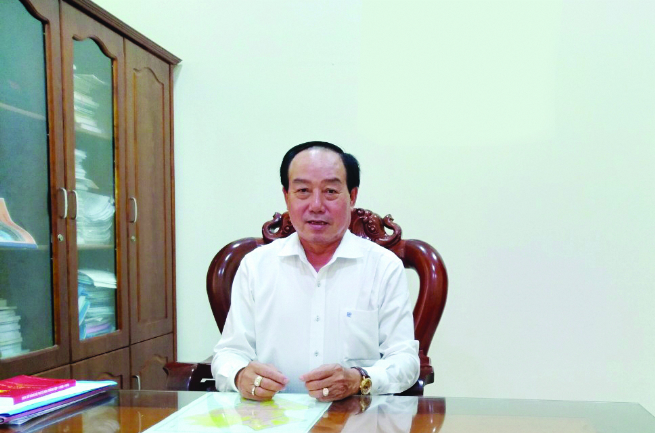 Soc Trang City has more than 15,000 facilities engaged in trade and service. Total retail revenue of consumer goods and services accounts for over 54% of Soc Trang province. The average annual economic growth was 17% and per capita GDP increased sharply to VND88.9 million in 2020, up to VND54 million higher than the province's average). Thus, people's quality of life has been significantly improved. Prominently, in 2021, the city's rice and shrimp exports ranked first and second nationwide, respectively.

Together with economic development, modern and spacious urban and transport infrastructure has been synchronously constructed. Being a traffic hub of the Mekong Delta region, a series of key transport infrastructure projects connecting Soc Trang province and the Mekong Delta region have been built in the city, including Mac Dinh Chi Bridge, Nguyen Van Linh Bridge (a Y-shaped bridge), Beltway I and Beltway II.
Particularly, Dai Ngai Bridge, National Highway 60 linking Soc Trang City to Ho Chi Minh City via Tra Vinh Province and Chau Doc (An Giang) - Can Tho - Soc Trang City - Tran De Expressway will be built. This is an important foundation for the city to attract more investment funds and help successfully achieve local socioeconomic development goals.

The above results have promoted economic growth and helped Soc Trang City improve urban development criteria. In particular, on March 16 in Hanoi, the Ministry of Construction held a conference to appraise the proposal for the recognition of Soc Trang city as a grade II city and the recognition that the city meets the criteria of grade II urban area. In April 2022, Soc Trang City will hold a ceremony to announce the decision of this recognition, as one of the events to celebrate the 30th anniversary of the re-establishment of Soc Trang province. 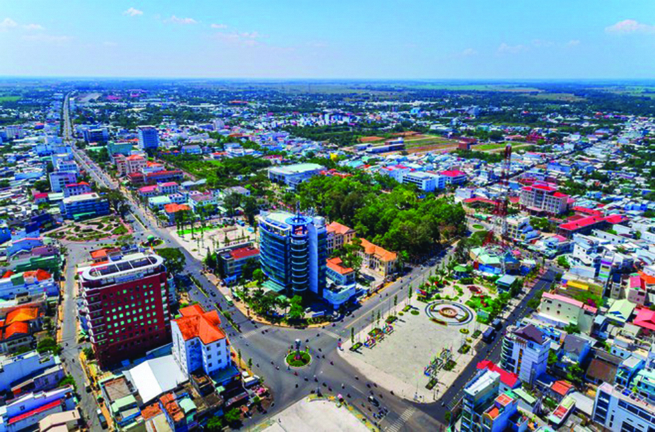 Currently, the city is urgently enlisting the support of the central and provincial governments to invest in urban infrastructure upgrading and development, including traffic, solid waste and wastewater treatment systems.

Towards a green, smart city

The Party and the government of Soc Trang City have focused all investment resources to build green - clean - modern facilities. The city has concretized its goal of building a synchronous and sustainable second-grade city towards a smart city in 2021 - 2025, with a vision to 2030. 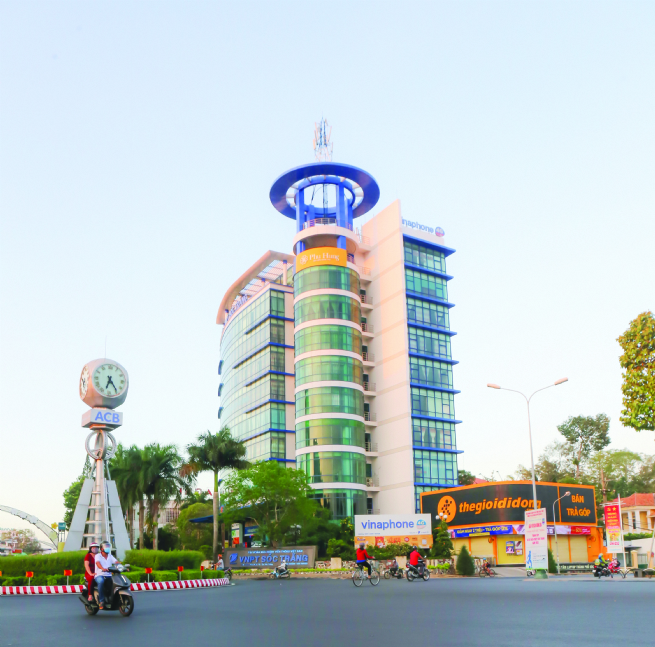 To realize its aspirations for a smart city, environmental protection, social order and safety, Soc Trang City has focused on e-government construction and digital transformation, with focus on building and upgrading the information technology system in governmental agencies, and reforming governance structure suitable for digital transformation.

Up to now, the Soc Trang Intelligent Operation Center (IOC) is scheduled to be put into operation in April 2022. This is not only a highlight of a second-grade city and a celebratory work for the 30th re-establishment anniversary of Soc Trang province, but also shows determination of the city government in implementing Resolution 07-NQ/TU of the Provincial Party Committee on Soc Trang digital transformation to 2025 and further to 2030.

Furthermore, defining that personnel is key to carry out the development roadmap, the Soc Trang City People's Committee has focused on building a strong force of qualified and dynamic public employees who have been trained to have increasingly improved professional qualifications, capacity, knowledge and skills in administration to meet requirements for e-government construction and public and business service.
Mr. Nguyen Van Quan, Secretary of the Party Committee, Chairman of the People's Committee of Soc Trang City, said that building and operating the IOC as the artificial intelligence brain of the digital government will help leaders of different levels and branches to direct and operate in a flexible and effective manner.

“At the same time, in order to fulfill development goals in the coming time, the city will continue to invite businesses to invest in priority areas and industries that generate high added value and match local development orientations. The government of Soc Trang City is committed to always caring and supporting businesses and investors to join local projects," he added.