With its devotion and prestige, projects invested by Picenza Vietnam Group Joint Stock Company (Picenza Group) have actively contributed to the dynamic and modern development of Thai Nguyen province over the past 10 years. 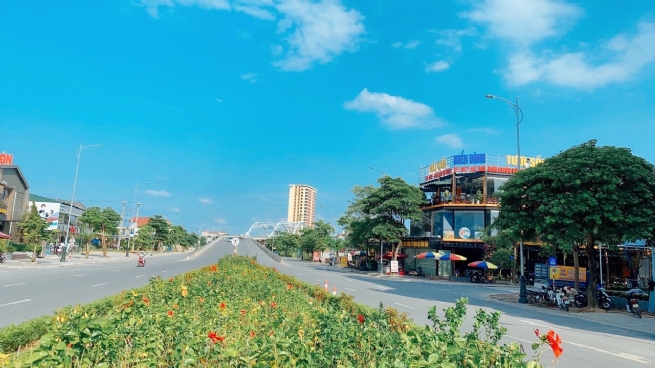 In 2011 - 2012, Picenza Group embarked on these projects amid global economic recession and crisis. In particular, when real estate projects could not sell their products, most investors halted their property investment to restructure operations. Fortunately, with its high resolution of the company leadership and the support of Thai Nguyen authorities, Picenza Group focused on carrying out Picenza 1 and completed the first phase of 8.6ha in the first quarter of 2014.

With its investment efficiency and prestige, Picenza Group received new licenses from the Thai Nguyen Provincial People's Committee to invest in the Picenza 2 High-class Construction Exhibition, Promotion And Residence Complex (Picenza 2) in 2013. Completed in 2015, the project has handed land-use right certificates to dwellers and houses have been built on 70% of land lots. 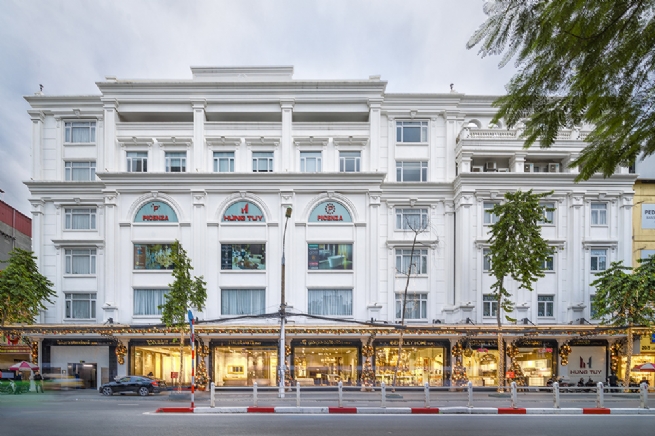 In 2014, Picenza Group continued to be approved by the Provincial People's Committee to invest in the Cau Riverside European Residence. To date, the project has completed over 90% of its construction area, while the remaining area has not finished site clearance and land compensation.

Thus far, Picenza Group has basically completed investing in infrastructure construction of approved projects where over 70% of land plots have been handed over to dwellers. Old uninhabited lands in Thai Nguyen where social evils were rampant have been built into modern and gorgeous urban areas of interest to high-income earners.

Thai Nguyen is an attractive destination for many investors, including property companies. Currently, Picenza Group has long-term business development plans and continues to propose investment in new large-scale projects in Thai Nguyen. 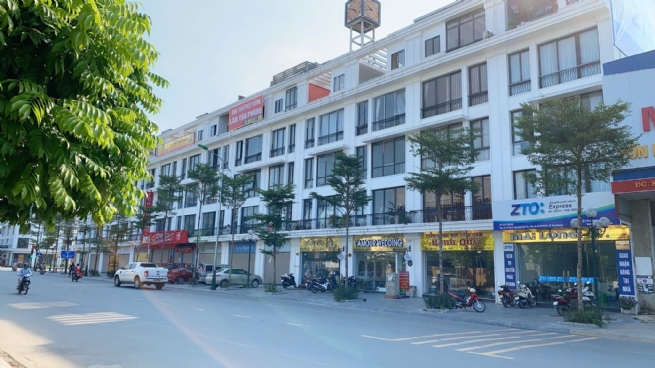 Mr. Nguyen Van Hung, CEO of Picenza Group, said, “In carrying out projects in the province, we have found that Thai Nguyen has greatly improved the investment and business climate over the time. From an average-performing province in both investment value and projects, Thai Nguyen has gradually drawn many large domestic and foreign investors to become a Top 10 recipient of investment capital in the country. This result came from innovative leadership, mindset and unity of the government.”

However, he also admitted that land compensation and ground clearance have exposed a lot of shortcomings in the province. Some projects have not received timely response from local authorities, thus resulting in project deceleration. The coordination of authorities and branches in accepting investment items, phases and projects is slow and inconsistent, resulting in unnecessary and unpredictable costs after projects are completed.

“The Provincial Party Committee, the Provincial People's Committee and relevant bodies need to strengthen direction, guidance and coordination to promptly remove difficulties for investors when they carry out their projects. In land compensation and site clearance, it is necessary to remove bottlenecks and obstacles, especially in determining financial obligations, granting and approving procedures for transferring land-use rights to meet the needs and aspirations of people and investors as well,” Hung suggested.