Quang Binh province has been approved by the Government to build two economic zones and eight industrial parks. The economic and industrial zones are conveniently located as they are close to land and water traffic connections and lie within the East-West Economic Corridor that connects Southeast Asian countries to the East Sea. 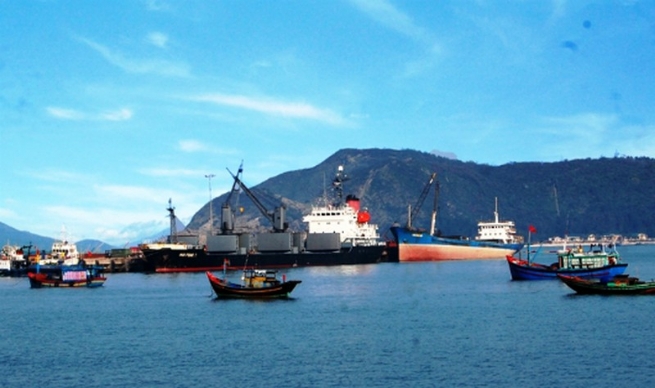 Hon La is a coastal economic zone in the Nam Ha - Bac Quang key economic region. The economic zone has Hon La deep-water seaport for developing logistics services and international cargo transshipment for the East-West Economic Corridor that is constituted by Myanmar, Thailand, Laos and Vietnam. Lying on the National Highway 1A, it has a convenient traffic connectivity to water and ground transport modes. 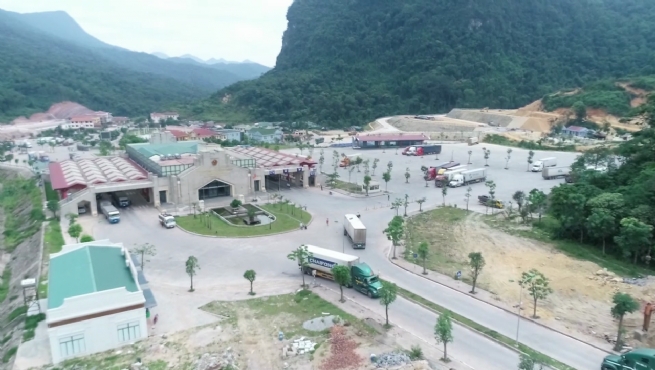 By the end of 2020, Quang Binh province-based economic and industrial zones attracted 150 projects with a total investment of nearly VND58 trillion (US$2.5 billion), including three foreign direct investment (FDI) projects with a total registered capital of US$18.2 million. In 2020, despite the raging COVID-19 pandemic, local businesses had suitable solutions to run their business well. They made a total revenue of VND1,270 billion and employed nearly 5,000 employees, each of whom is paid VND6-7 million per month on average. 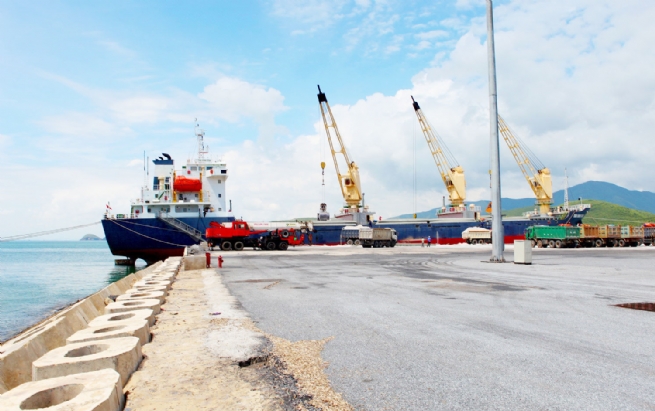 However, compared with other localities in the country, the growth rate of economic zones in Quang Binh province did not come up to expectations. In order to motivate the development of local economic zones, in July 2029, the Quang Binh Provincial Party Committee issued Resolution 07-NQ-TU on fostering the development of Hon La and Cha Lo economic zones in line with National Highway 12A Economic Corridor to 2025, with a vision to 2030. On that basis, the Provincial People's Committee issued Decision 1919/QD-UBND to implement Resolution 07-NQ/TU to build Hon La into a general economic zone where industrial zones are attached to the sea, tourist areas are associated with unique tourism products, ports and non-tariff areas are associated with Hon La Port and urban residential areas; build Cha Lo Economic Zone into an economic and urban center in the west of the province, an international transshipment hub for Vietnam, Laos, Myanmar and Thailand through Cha Lo Border Gate; develop inter-regional economic and trade exchanges along the economic axis from Cha Lo Border Gate to the sea through National Highway 12A and Hon La Port to reach countries in the region and around the world. The promulgation and implementation of these guidelines will add new motivations for local economic zones to develop adequately in the coming time.

In recent years, Quang Binh province has mobilized central and local funds for building and upgrading synchronous infrastructure in economic and industrial zones. 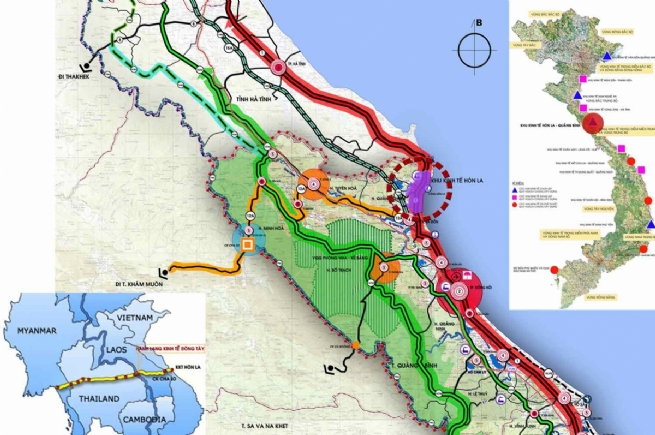 The province will also continue to implement consistent solutions to strongly improve the investment environment, adopt policies to encourage and incentivize investment projects, and propose that the Government exempt and reduce taxes at a reasonable level and in a suitable time for priority industries and services. By taking advantage of all resources, especially private funding, the Quang Binh Economic Zones Authority will actively call for infrastructure investors, with priority given to water supply, water drainage, environmental sanitation and synchronous traffic connectivity with the external infrastructure; apply public-private partnership (PPP) investment form to step by step modernize sustainable technical infrastructure in economic and industrial zones.

The agency has also encouraged existing investors to recommend new ones, launched domestic and overseas investment promotion to draw capable investors; and closely coordinated with relevant bodies to assist investors to carry out investment procedures from establishment to operation.