In recent years, Ninh Thuan province has been seen as a "gold mine" that entices many investors. This locality has become one of the five best performers in the country by economic growth rate.

Previously one of the poorest provinces in the country, last year, this locality was one of five provinces with the highest economic growth in Vietnam, led by tourism and renewable energy. This performance was the strongest and most unexpected rise in the South Central Coast and the Central Highlands. Ninh Thuan has emerged as a frequently mentioned place of interest like Da Nang, Nha Trang or Phu Quoc. 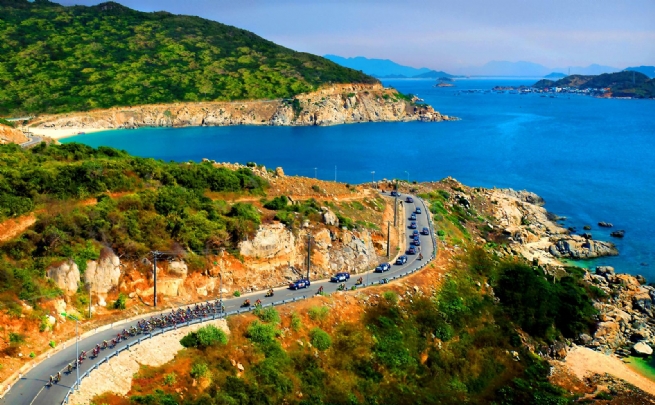 To make such a spectacular progress, Ninh Thuan always attaches great importance to opinions and aspirations of enterprises. The province offers the highest incentives in the regulatory framework of the central government and provides maximum support for investors carrying out projects in the province. In order to enhance FDI inflow quality, Ninh Thuan has focused strongly on attracting investment in high-tech, environment-friendly and capital-intensive projects; building an open and attractive investment environment, especially establishing provincial-level public administration centers; holding regular dialogues with small and medium enterprises; promptly tackling their difficulties in doing business; and preventing acts of harassment. 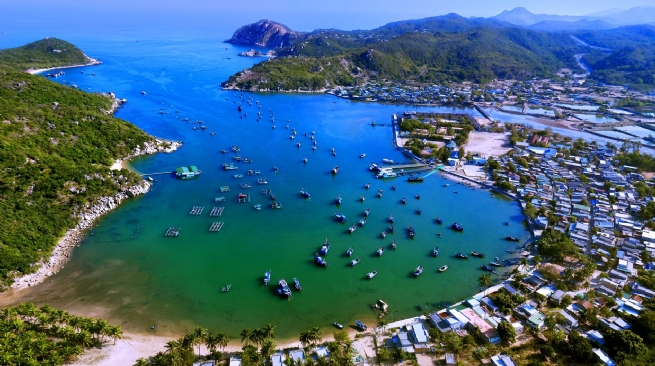 Mr. Le Kim Hoang, Director of the Department of Planning and Investment of Ninh Thuan province, emphasized “Heads of provincial agencies always strictly grasp, closely direct and implement measures to effectively handle and prevent bureaucratic harassment and annoyances. At the same time, their responsibility of directing, administering and inspecting job and duty performance and discipline is enhanced.”

Making full use of advantages

Tourism is becoming an important economic sector, expected to be a key sector in the coming time. Advantageously lying in the key tourist triangle of Da Lat - Nha Trang and Mui Ne (Binh Thuan) where there are many famous beautiful beaches, very good for forming highly competitive ecotourism areas of national, regional and international class, the province is also famous for ancient Cham architectural works and traditional Cham textile and pottery villages that captivate many tourists. Hoang added that the province also focuses on improving tourism quality and sustainability and preserving landscape and environment to build up Ninh Thuan as a safe and friendly destination.