Promoting cultural values typical of the eastern part of Hanoi and building Hai Duong people to meet development requirements for the 2021 - 2025 period, with a vision to 2030, is one of six contents of the Action Program implementing the Resolution of the 17th Hai Duong Provincial Party Congress. The highest goal of the program is to elevate the culture and people of Hai Duong to meet development requirements and become a modern industrial province by 2030.

Throughout the country's history of national construction and defense, Hai Duong has always had an important geopolitical and military position. It is one of four realms surrounding the Thang Long Imperial Palace, called the Eastern realm. Long-lasting cultural traditions are the pride and source of the strong vitality and resilience of Hai Duong's current socioeconomic development. The Eastern culture is both typical of Vietnamese culture and unique to Hai Duong people. 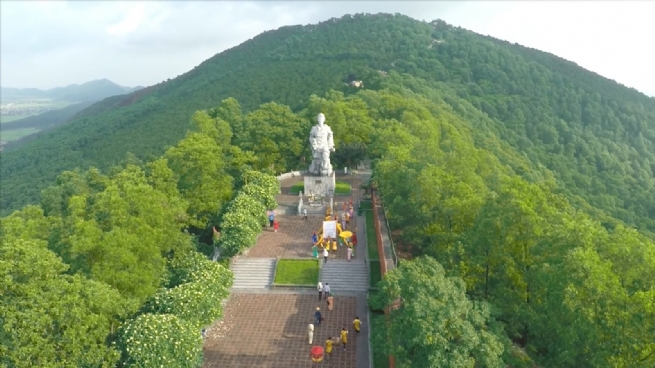 The Eastern culture is also the tradition of good and strong customs, habits and lifestyle of Hai Duong people of the past and present, which are handed down through many traditional festivals with 826 traditional festivals currently being reserved and practiced by local communities, typically Con Son pagoda festival, Kiep Bac temple festival, Cao temple festival (Chi Linh); Hao Xa pagoda, Minh Khanh pagoda (Thanh Ha); Trinh Xuyen communal house, Trong Pagoda (Ninh Giang), Suot temple, Quat temple, Doi temple (Gia Loc) and many other traditional festivals. The Eastern festival is imbued with elements of history, customs, beliefs, religion, aspiration to pray for national peace and prosperity, good crops, a prosperous life, praise for ancestors and national heroes with meritorious services to the country and to the people. 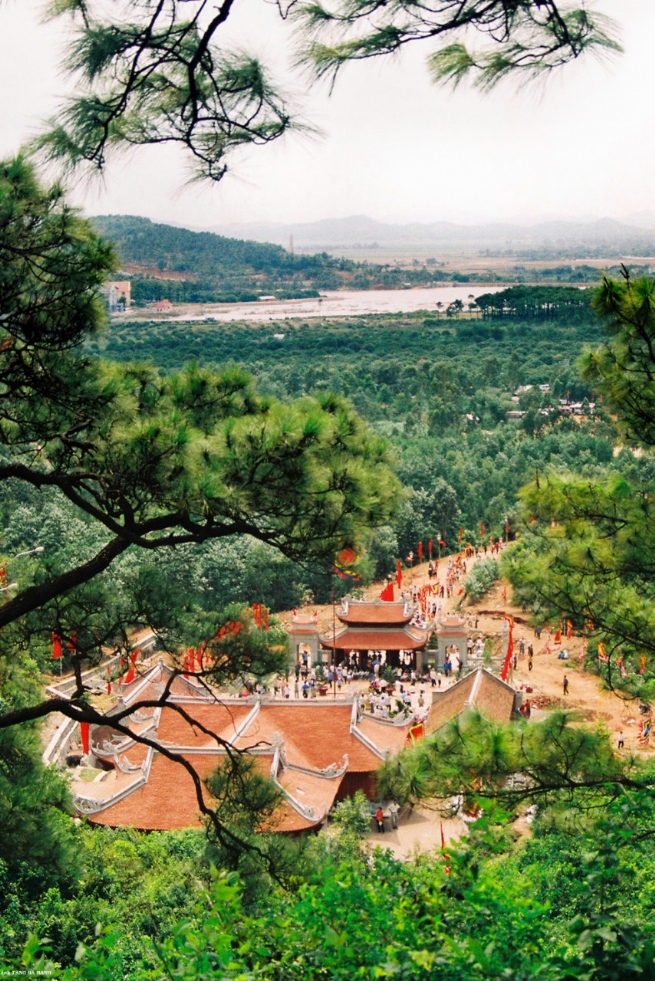 The Eastern part is famous for being one of the cradles of the cheo folk singing in the Red River Delta and many other folk art forms such as Ca Tru singing, military drums, Tuong singing, water puppetry.  The Eastern culture is also characterized by the diligence and studiousness of the people. During the feudal period, Hai Duong was one of the localities to have the largest number of Confucian doctors, with 637 doctors, and according to the current administrative boundaries, there were 486 doctors.  In recent years, Hai Duong has always been among the top localities in the country to have high-quality universal education. A lot of students joined national and international competitions and won many high prizes.

Resolution of the 17th Hai Duong Provincial Party Congress states the importance of utilizing cultural heritage and human identity of the Eastern territory for rapid and sustainable development. Hai Duong has carried out specific programs and projects for this aspect, including Program No. 22-CTr/TU issued by the Hai Duong Provincial Party Committee on August 19, 2021 on "Promoting Eastern cultural values and building Hai Duong people to meet development requirements in 2021 - 2025 period and with a vision to 2030”. The program sets out main goals, tasks and solutions: Building a healthy life and cultural environment suitable to the context of socialist-oriented market economy development and international integration; taking care of building a united Hai Duong people, combining Eastern traditional values and modern values, to turn Hai Duong into a modern industrial province by 2030. 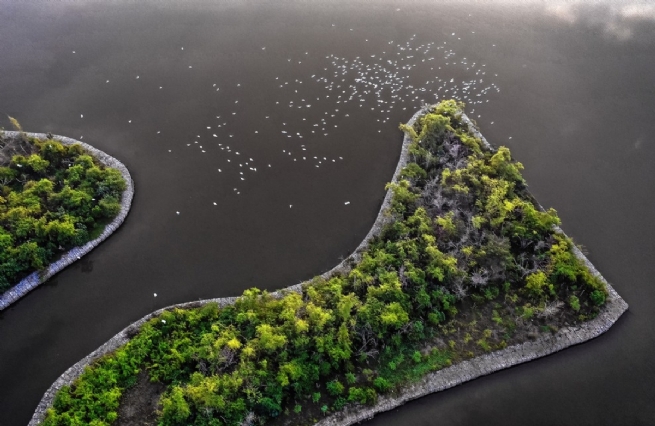 According to Trung, to achieve the above goals, the Hai Duong Party Committee set the following key tasks: Developing culture, sports and tourism, including preserving and promoting cultural heritage values; building a healthy cultural environment; attaching importance to cultural development; concentrating resources on tourism development; maintaining and developing physical training and sports movements; reforming and improving information and communication quality; strengthening and advancing international integration of culture, sports and tourism; and raising the quality of human resources. At the same time, the province has built "cultured, studious and aspiring Hai Duong people" in order to foster patriotism, national pride, diligence, willpower and aspiration for development. It has enhanced cultural quality from provincial to grassroots levels; effectively promoted conventions and traditional cultural values; upheld public supervision of the code of conduct; and organized large-scale locally distinctive events. It has hosted a number of national, international and regional sports tournaments; held talent events and competitions in order to stimulate and improve educational and talent quality.

With its inherent potential and advantages, determined to successfully execute the Resolution of the 17th Provincial Party Congress, the culture, sports and tourism sector will continue to advise the Provincial Party Committee, the