What do you think about the province's investment attraction results in recent years?

In the working principle of “In close partnership with investors and businesses", over the years, Binh Phuoc has stepped up administrative reform, especially administrative procedure reform and e-government construction, to reduce the service time for citizens and businesses. As for the investment sector, the province also drastically directed the implementation of the “two quick actions, three good actions” motto (two quick actions: Quick site clearance and quick investment procedures; three good actions: Good policy, good infrastructure and good sentiment). 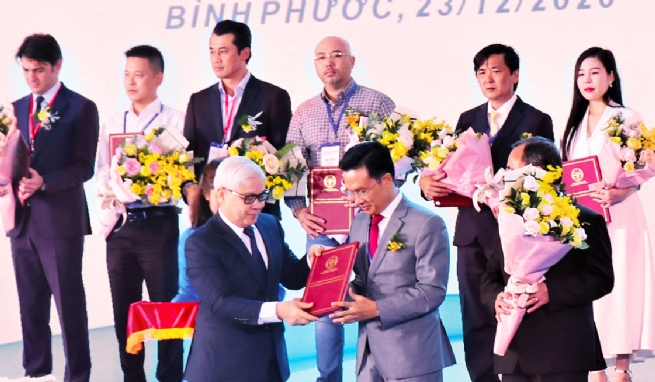 Business development also made progress, with 1,230 new companies with VND21,500 billion in 2020 and 271 new entities with VND5,425 billion in the first quarter of 2021, totaling 8,950 companies with a total registered capital of VND156 trillion. Business registrations increased by 10% a year on average, higher than the national median.

In the 2021-2025 period, with local available potential and advantages plus its determination to breakthrough development, for what specific investment projects will Binh Phuoc province focus on attracting funding? 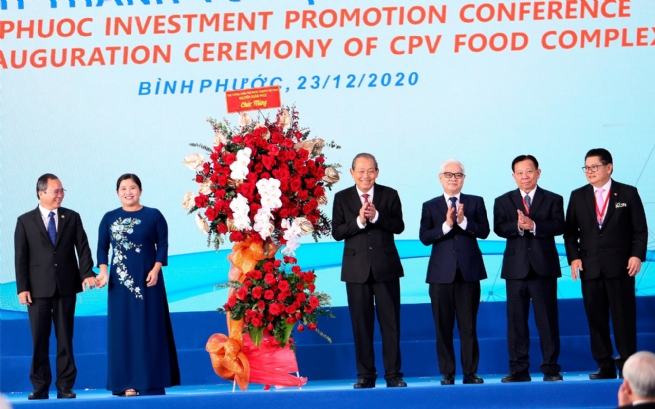 What are different highlights of Binh Phuoc's investment attraction in the coming years?

In the coming years, in order to create new features in investment promotion and attraction, the province is actively shifting from direct contacts to online contact, from "open the door" to "knock on the right door” with the following highlighted contents:

Safe destination: Binh Phuoc always ensures security and order. Especially since the outbreak of the COVID-19 pandemic, the province has effectively prevented and controlled the plague. Currently, Binh Phuoc is one of 11 provinces that have not had a positive case of COVID-19. Thus, it is a safe destination for investors. 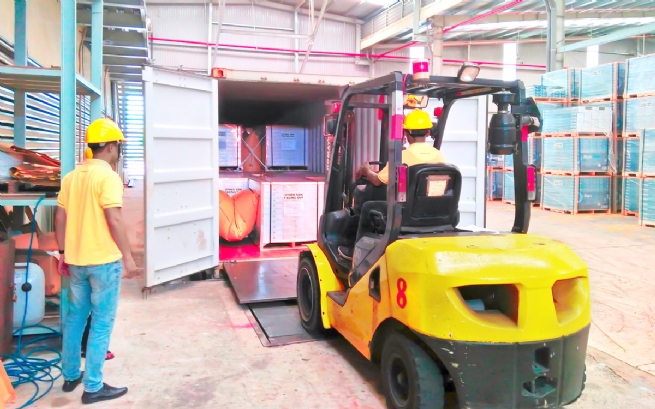 E-government and smart locality: The province has launched an e-government system with many online public services to better serve people and businesses. Recently, on May 17, 2021, Binh Phuoc outstandingly rose to the top of the country as it was able to put 1,224 public services on the National Public Service Portal, ranking 2nd out of 63 provinces and cities in terms of issuing electronic authentication documents. The province also piloted building smart city services like Binh Phuoc Intelligent Operation Center (IOC), Dong Xoai IOC, Binh Long IOC and Phuoc Long IOC to create a basis for applying achievements of the Fourth Industrial Revolution to meet local development and demands of citizens and businesses.

Currently, how is Binh Phuoc ready to attract more investors?

To catch new opportunities in the coming years, Binh Phuoc is:

Ready to resolve: The Resolution of the 11th Binh Phuoc Provincial Party Congress for the 2020-2025 term sets the goal: By 2025, the province is striving to become an industrialized province categorized into rapidly and sustainably developed provinces. It will have a relatively large economic scale and good well-being in the Southeast region. With aspiration and determination to make breakthroughs, the province achieved many good results in 2020: GRDP growth of 7.51%, ranking fifth in the country; GRDP per capita of VND67.3 million; budget revenue of VND11,608 billion; and export value of US$2.840 billion.  In 2021, despite facing many difficulties, the province is still determined to strive to achieve an economic growth target of 8.5 - 9% and budget revenue of VND13,000 billion

Ready to support: Binh Phuoc is ready to listen to thoughts of investors, especially foreigners and discuss with them to remove difficulties and obstacles in order to strengthen confidence in the business community.

Additionally, the province is concentrating on implementing planning and mobilizing investment resources to develop modern and synchronous technical infrastructure and building an interregional transport system. To entice investors, the province issued incentive, support and preference policies for investment projects in 2021-2025. These important documents are the manual for the current investment promotion and attraction.