Over the past years, the Provincial Party Committee, Provincial People's Council and People's Committee of Quang Tri province have actively worked with central and local authorities to enlist support and assistance for the province to remove policy bottlenecks and attract investors. Authorities at all levels have also adopted many flexible directions and solutions to prevent, control and safely adapt to the COVID-19 pandemic and boost business development, focusing on improving the business investment environment.

Could you please tell us about the province's outstanding results in prevention, control of and safe adaptation to the COVID-19 pandemic and economic growth in 2021?

In response to the working theme "Responsibility, discipline - investment attraction - development momentum", in 2021, the Provincial People's Committee directed synchronous and drastic implementation of its set goals and tasks; actively developed scenarios and solutions; and carried out the "dual goals" while giving highest priority to COVID-19 pandemic prevention and socioeconomic development. With enormous effort and resolution of the whole political system, businesses and investors, the province achieved impressive results in the first year of the new administration term and created momentum for disruptive growth in the whole term.

The province has given the highest priority to the prevention and control of the Covid-19 pandemic with the spirit of "fighting the pandemic like fighting the enemy". The province has proactively and drastically adopted a four-on-the- spot" approach and paid utmost attention to protecting people’s health.

Thanks to actively applying the "one step earlier, one level higher" approach, the province has maintained a “green zone” for a long time. So far, although the pandemic is raging in many provinces and cities across the country, basically, the province is still controlling the situation well, preventing the pandemic from spreading on a large scale.

Despite facing many difficulties due to the Covid-19 pandemic and the heavy consequences of the historic flood in 2020, the province's economy has steadily recovered and developed. It is estimated that in 2021, 21 out of 24 major socio-economic targets have been completed, of which 6 important targets have exceeded the set plan.

The gross regional domestic product (GRDP) was estimated at VND36,808 billion, up 6.5% over 2020, ranking 3rd in the North Central and Central Coast regions and 18th in the whole country; GRDP per capita reached 57.5%. 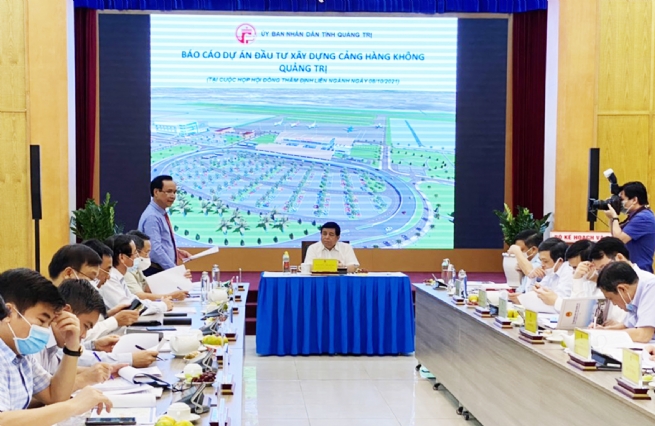 Total investment fund realized in 2021 was estimated at VND28,534 billion, 29.7% higher than the plan and 49.9% higher than 2020. This was also the first time in many years that the province exceeded the planned target on mobilizing social investment capital. During the year, as many as 56 projects have been approved for investment policy with a total registered capital of VND69,594.7 billion, 10 times higher than that in 2020.

In 2021, many renewable energy projects were completed and put into operation in the province, helping Quang Tri affirm its role as an energy center in the North Central Coast. Would you mind telling us about this? 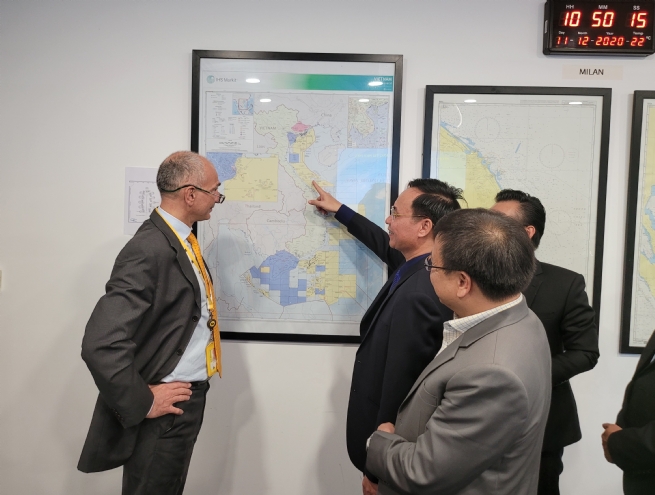 To meet the need of power generation projects and the demand of manufacturing and business facilities, the 220kV Lao Bao substation project and the Dong Ha - Lao Bao 220kV transmission line were also completed, energized and ready for feed-in and transmission. These facilities have helped affirm the province’s role as the energy center of the north central region.

How will the province improve the business investment environment and enhance competitiveness in the coming time?

In recent years, conducting administrative reform, improving the investment environment and enhancing the provincial competitiveness index have always been a special concern of determined provincial government. 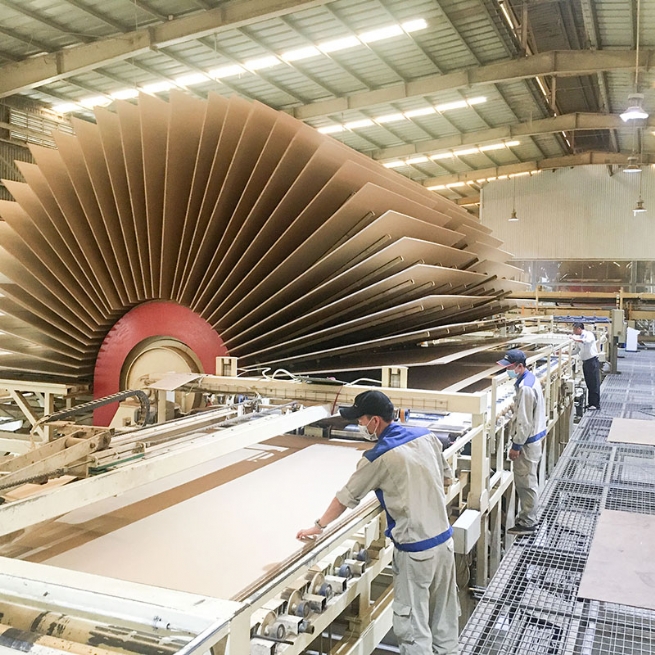 In 2021, the Provincial People's Committee issued Plan 34/KH-UBND dated February 18, 2021 to implement Resolution 02/NQ-CP dated January 1, 2021 of the Government on continued implementation of following key tasks and solutions for better business environment and higher national competitiveness in 2021; and built a list of industries and fields seeking for socialized investment to submit to the Provincial People's Council for approval. The province also directed competent units to review investment support and incentive policies in the Investment Law 2020 and regulatory documents. Authorities at all levels focused on implementing solutions to support businesses and investors to speed up their project progress, especially projects of agriculture, tourism and wind power.

Quang Tri province also always attaches great importance to administrative reform. The regulatory system has been reviewed, amended and supplemented for completion. The settlement of administrative procedures is faster, more public and transparent. The Vietnam Provincial Governance and Public Administration Performance Index (PAPI) reached 44.78 points in 2020, ranking 6th out of 63 provinces and cities, up 28 places higher than in 2019. The Public Administration Reform Index (PAR Index) in 2020 ranked 39th. The construction of 3-level PAR Index scoring criteria and the classification of tasks assigned to provincial and district agencies were also accelerated.

To enhance the business investment environment in the coming time, the province will continue to effectively carry out programs and projects to this effect; call investors to invest in key projects in economic zones, industrial parks and tourist zones, especially Dong Nam Quang Tri Economic Zone. At the same time, it will support and facilitate investors to launch their projects in time.

Quang Tri province will also reduce the settlement time for business registration procedures; periodically organize government-business dialogue conferences and thematic dialogues on natural resources, environment, tax and insurance in order to promptly remove difficulties in the way, and enhance the effectiveness of business consultation in policymaking.