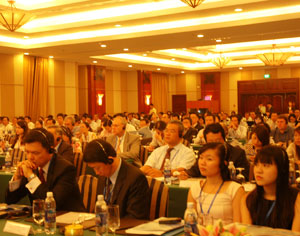 Speaking at the conference, Mr Cao Khoa, Chairman of Quang Ngai Provincial People’s Committee, said Quang Ngai lies in the dynamic central key economic zone, has a favourable geographic location, gathers good conditions for economic development, and has a seamless and synchronous transport infrastructure system. Specially, the province has Dung Quat Economic Zone - one of five coastal economic zones in the country and one of economic zones with best investment policies for investors now.

In addition, the province is also home to the country’s first oil refinery with an annual processing capacity of 6.5 million tonnes and Dung Quat deepwater seaport capable of accommodating vessels of 100,000 DWT. Apart from Dung Quat Economic Zone, Quang Ngai province also has four centralised industrial parks and 15 small-scaled industrial complexes with qualified infrastructure for production and business activities. In addition, with a large fishing ground of over 11,000 sq. kilometres and a 130-kilometre coastline, Quang Ngai is endowed with huge potentials for marine economic development and sea-based tourism. He stressed: "These are outstanding and convenient advantages for investors when they choose Quang Ngai to locate their projects.”

With abundant potentials and advantages, Quang Ngai quickly becomes the destination of very big domestic and foreign-invested projects which play an important part in the province’s strategy to become an industrial province by 2020 as specified in the Resolution of the 18th Provincial Party Congress. To date, the province has 289 licensed investment projects with a total registered capital of VND177.500 trillion (US$9 billion). Particularly, 22 FDI projects have a combined registered capital of US$3.9 billion. In the first quarter of 2013, the province granted investment certificates to three FDI projects worth US$16.54 million. Notably, Dung Quat Economic Zone is housing 111 investment projects with a total registered capital of over US$8.5 billion, of which US$5 billion has been disbursed. Largest investment projects include the more than US$2 billion capacity upgrading of Dung Quat oil refinery from 6.5 milli

on tonnes a year to 10 million tonnes invested by Binh Son Refinery and Petrochemical Company (BSR), the US$4.5 billion JFE - Japan integrated steel mill with an annual output capacity of 7 million tonnes, the US$2 billion 1,200-MW thermal power plant invested by Sembcorp Group of Singapore.

Chairman Cao Khoa of Quang Ngai Provincial People’s Committee, hoped many investors will choose Dung Quat Economic Zone and other industrial parks in the province, especially VSIP Quang Ngai Industrial - Service - Urban Zone. He added that “The government of Quang Ngai province will make every effort to overcome difficulties to accompany investors, actively support and facilitate investors to deploy and put into operation their projects quickly and efficiently, thus assuring investors when they do business in the province.” 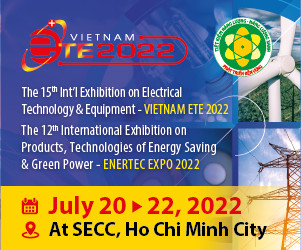 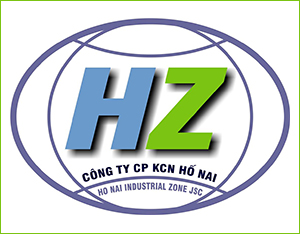 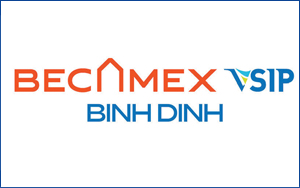