In recent years, especially from 2017 up to now, Phu Yen province has made many efforts in urban and rural construction and development; including the formulation and implementation of construction planning, urban planning projects across the province, contributing to bring a new and prosperous appearance to the provincial urban area. 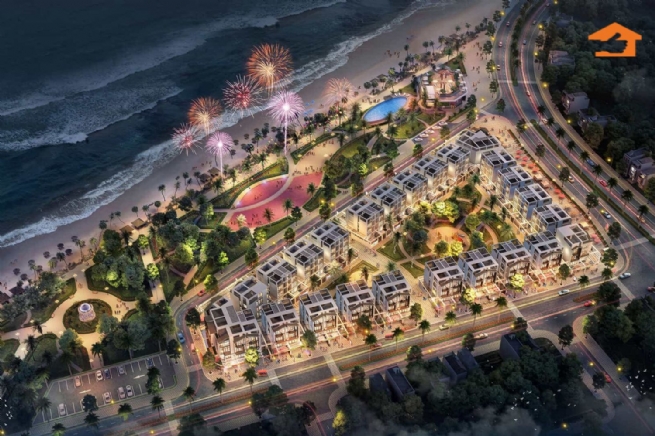 Phu Yen province has 9 districts, towns and cities, 9/9 urban areas are district capitals and provincial capitals (Tuy Hoa City, Song Cau Town, Dong Hoa Town and 6 district towns) and they are all under general urban planning; Most areas where urban construction and development conditions are available are planned for subdivision and have detailed plans in order to concretize the general plan. Phu Yen has also approved the Provincial Urban Development Program, which identifies urban areas planned for upgrade from towns and townships to grade-V urban areas in the future, and has organized general planning for these urban areas. At the same time, the province has been preparing documents to submit to competent authorities on the project to upgrade urban centers from towns and townships to grade V such as Ealy town (in Song Hinh district) and An My town (in Tuy An district). 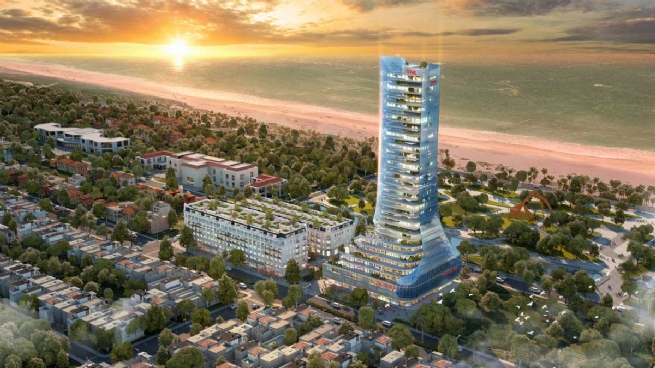 Director of the Department of Construction of Phu Yen province, Mr. Tran Xuan Tuc, said that in the past years, in order to promote the socialization of planning work, Phu Yen province had allowed investors to pay attention and fund the planning for the province in the form of financing planning product to submit for appraisal and approval. The funding for planning has contributed to increasing the coverage of the planning throughout the province, saving the state budget and creating opportunities for organizations and individuals to be more involved in planning, creating consensus among the people and shortening the time for planning to keep up with the pace of socio-economic development. This is also a prominent point in urban planning of Phu Yen in recent years.

Through urban planning, construction and development, up to now, Phu Yen's urban appearance has had many innovations led by the development and change in Tuy Hoa city. Urban centers in districts, towns and cities across the province have been invested by the State to upgrade traffic roads, systems of parks, public spaces and main streets according to urban standards. More and more streets are invested with upgraded lighting systems, more trees and upgraded pavement materials, contributing to make the urban areas more spacious and modern.

Especially in the past 5 years, Phu Yen has focused on building many large-scale urban infrastructure projects and systems of large-scale public spaces in Tuy Hoa city and other urban areas in provinces such as: Coastal park of Tuy Hoa city; Ho Son Park combined with lake to prevent flooding; Urban area in the South of Tuy Hoa City; Investing in expanding, upgrading and extending urban main streets. These projects have also contributed significantly to improving the urban appearance of Tuy Hoa city, towards the goal of green growth and response to climate change.

In terms of urban space development, it is expected that three economic zones will be formed in the province, including coastal areas, plains, and mountainous regions. Urban development is concentrated in the direction of promoting the potentials and strengths of each region, in which coastal areas continue to be identified as a driving force, creating breakthroughs for growth and economic restructuring of the province. It will focus on mobilizing resources for investment in marine and coastal infrastructure, facilitating the implementation of marine tourism projects; at the same time, promoting the development of fishing and aquaculture in association with the protection of sovereignty and security at sea, creating a driving force for the socio-economic development of seas and coastal areas to continue to develop well, contributing significantly to provincial socio-economic growth.