On February 15, the National Assembly Standing Committee passed a resolution to upgrade Pho Yen Town into a Pho Yen city. After more than one year of implementing the resolution of the Executive Board of the Thai Nguyen Provincial Party Committee, with the ongoing efforts of the entire political system, Pho Yen Town has now realized the goal of becoming a provincially governed city, three years earlier than planned. 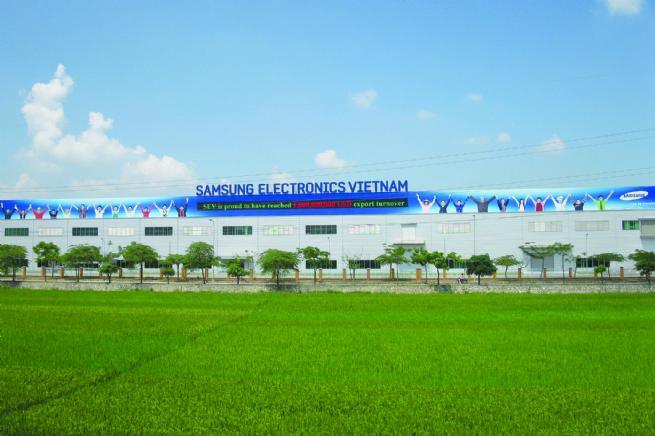 Carrying out Resolution 12-NQ-TU dated October 8, 2020 of the Executive Board of the Thai Nguyen Provincial Party Committee on building and developing Pho Yen Town into a provincial city by 2025, according to reviews, examinations and evaluations of central and provincial agencies, the town has met the required criteria to this aspect.

The total annual budget revenue of the above communes has met the targets assigned by the town, contributing to supplementing the town's budget. The material and spiritual life of the people of these communes has been continuously improved; the quality of transportation, education, health, cultural and social systems has been increasingly being improved.

Given these advantages, right after being chosen for upgrading, Pho Yen has satisfied three out of five major standards and over 40 out of 59 criteria applied to a provincial city regulated by the Government, the National Assembly and relevant ministries.

Pho Yen has a very favorable and strategic geographical position in economic and social development, acts as a southern gateway of Thai Nguyen province, adjacent to Hanoi - the capital of Vietnam. It is a center of industry, commerce and services, a transport hub of Thai Nguyen province and a gateway for economic and cultural exchange between Thai Nguyen and Hanoi, and Red River Delta provinces. It is an attractive destination for domestic and foreign investors.

"The establishment of Pho Yen City will open a new chapter, new opportunities and new positions for both Pho Yen and Thai Nguyen province in the current context of innovation, integration and sustainable development," said Mr. Bui Van Luong, Secretary of the Pho Yen Party Committee and Chairman of the Pho Yen People's Committee.